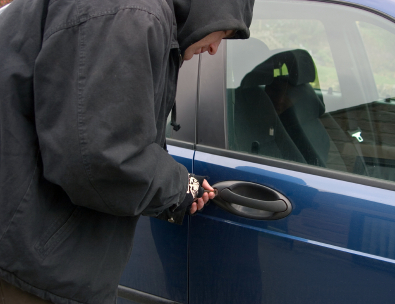 It was reported that there were 85 cars that were stolen in Singapore last year, averaging one car every four days. Easy targets are usually those cars that are often left unlocked or with their keys in the ignition.

Older cars are also key targets due to their worn-out locks which make it easier to thieves to break into the car. A number of common stealing trends noted were the use of a remote control which copies the vehicle’s locking system or towing the car away.

It was said that Toyota Cars are mostly susceptible to theft because of their popularity and overseas export quality where their parts can be removed and sold separately. Car owners were advised by the Police to park their car on secured places and install or have security devices like anti-theft alarm to prevent such crimes in the future.

One car theft instance that was reported was last month, where the owner parked his Toyota Vios at the third storey of a multi-storey carpark in McNair Road in the Boon Keng area. The said car was parked at 8am and unfortunately was found missing when the owner returned at the same night.

Tagged Singapore Car News
Sign Up for Our Newsletters