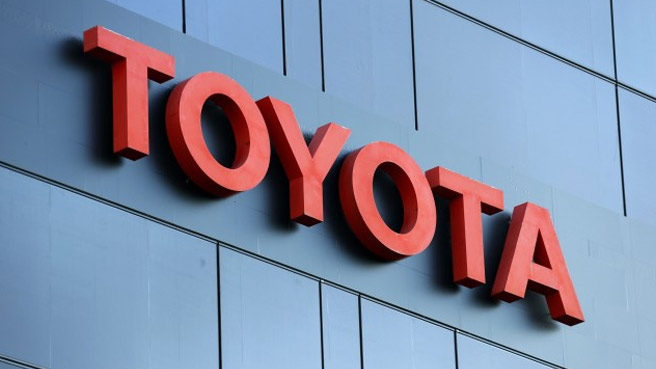 Japanese car giant Toyota Motor said Thursday it was recalling some 370,000 vehicles worldwide over glitches that could cause them to stop mid-journey.

The world’s biggest auto maker said around 170,000 units were being recalled because bolts pinning a valve control system inside the engine could become loose.

In the worst case scenario, the glitch could stop the engine, it added.

The recall affects Crown, Mark X, and various Lexus models built in Japan between July 2005 and July 2011, a spokeswoman said.

The firm issued a separate recall in connection with a problem with the power converter in about 200,000 hybrid vehicles.

The recall covers the Toyota Harrier Hybrid, also sold as Lexus RX, and Kluger Hybrid, which is also called the Highlander in foreign markets.

The automaker has received no reports of accidents resulting from either issue.(AFP)

[symple_divider style=”solid” margin_top=”20px” margin_bottom=”20px”]
Recall Note: The safety of our customers is our top priority and is one of our important commitments to excellent service standards. To our Cars & Stars’ customers who are affected on this recall, we will send you a letter regarding this matter as soon as we get recall notifications from LTA. Please be rest assured that Cars & Stars will give you all the necessary assistance needed for this recall. Thank you.

Want to get updated with latest announcements, info and news regarding various vehicle recalls?

Here are simple ways to get all these recall info for FREE.